This year, more than 400 products competed for the prize and the title of the FCMG 2016 Hit. The initial selection board was composed of representatives of the leading distribution networks and enterprises in the country. The list of the competition winners was finally determined by retailers.

This hypoallergic washing up liquid was created for people with sensitive hand skin. It is gentle on skin, has no artificial colourants or scent composition. Its hypoallergic properties have been confirmed by a positive result of dermatological tests.

Because of the applied washing formula, the liquid effectively washes the dishes, removing grease and leaving them clean and shiny. 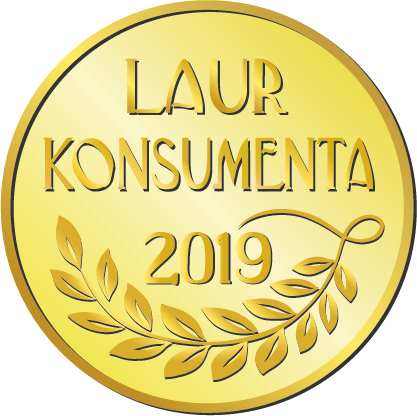 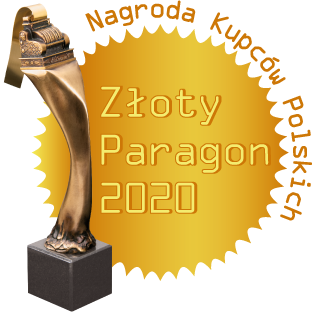 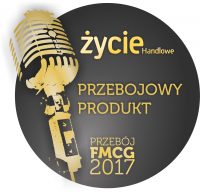 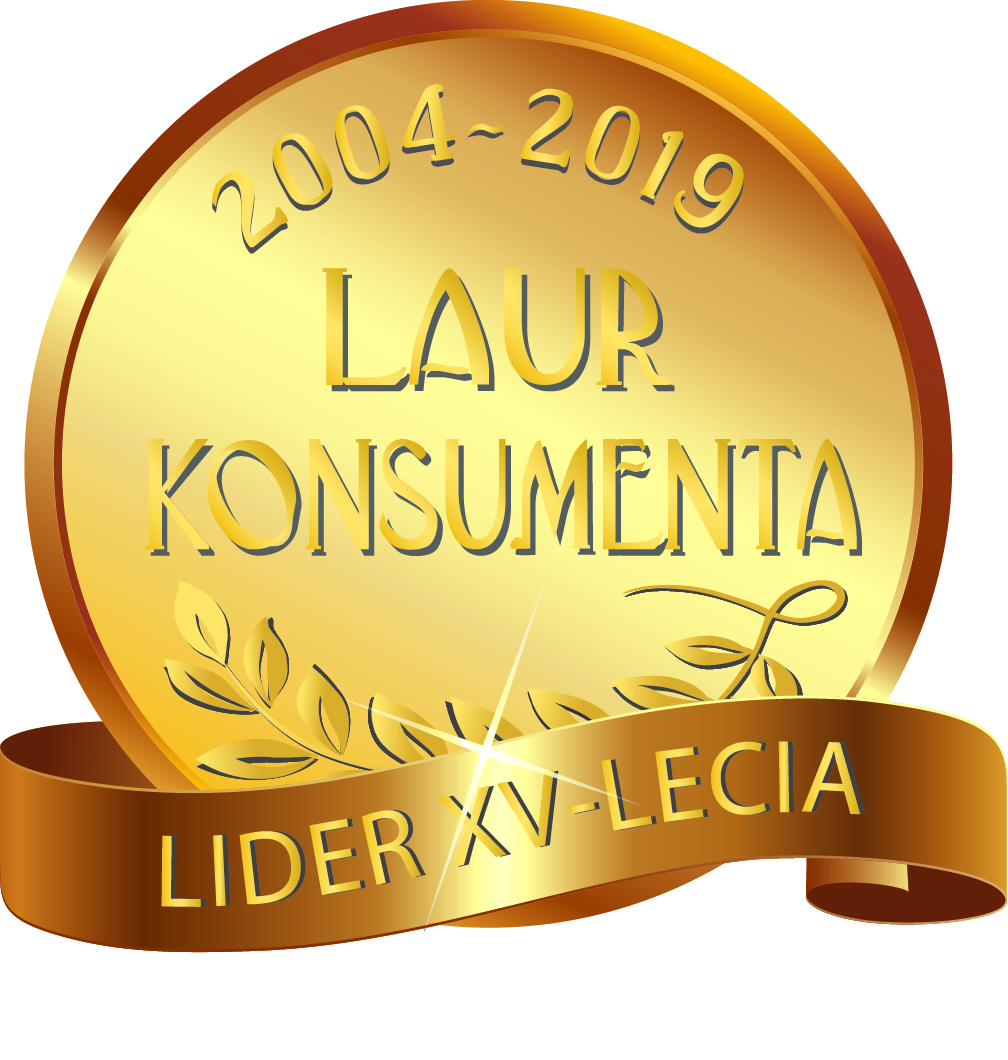 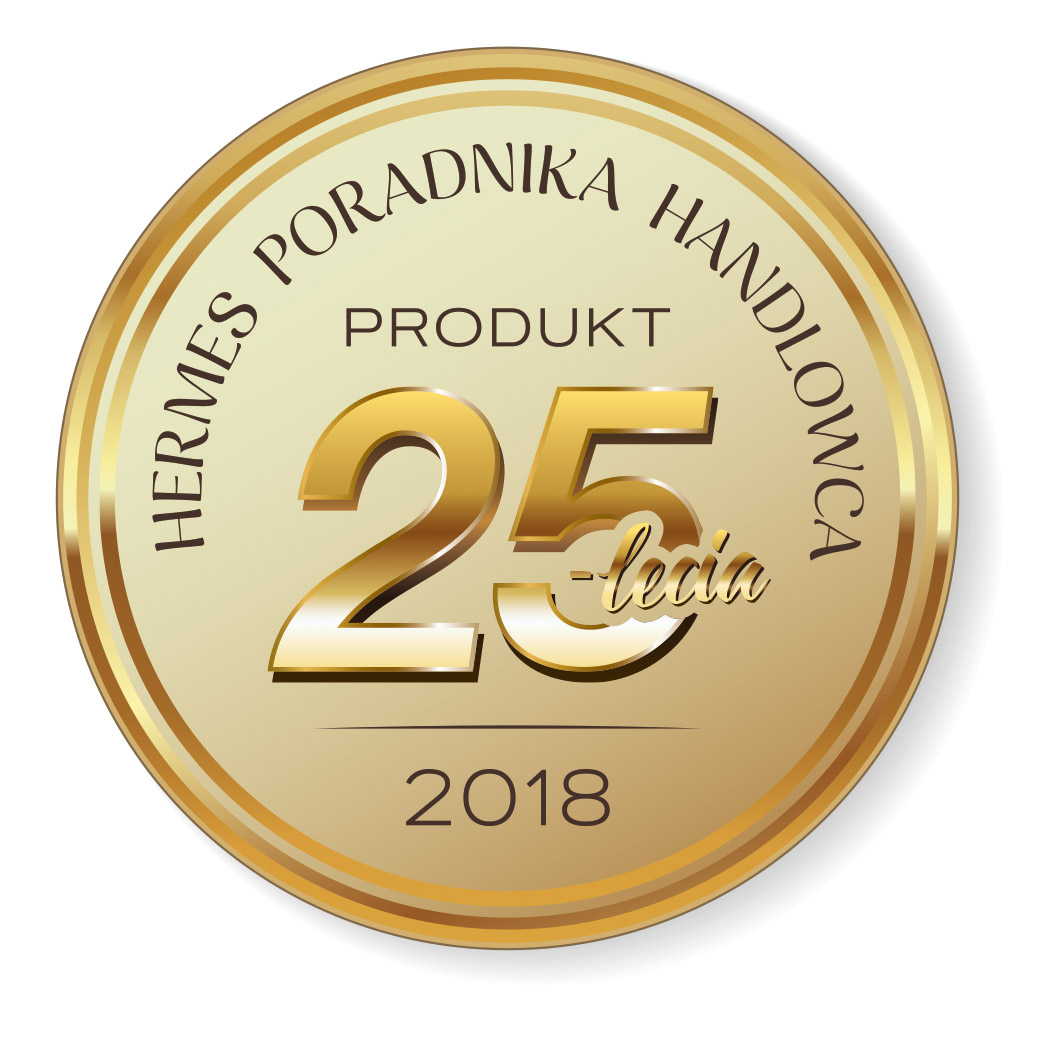 THE MOST POPULAR WASHING UP LIQUID IN POLAND